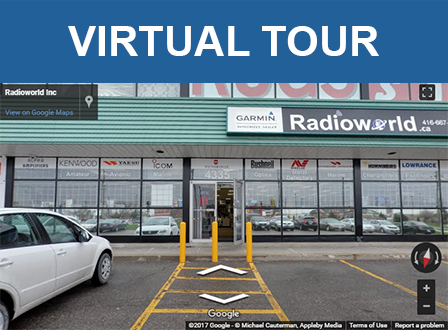 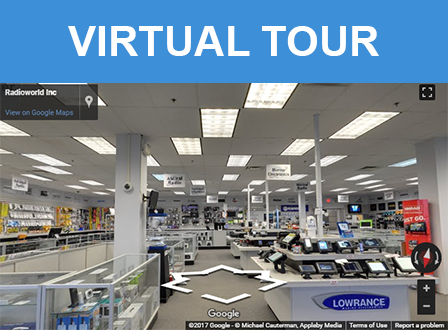 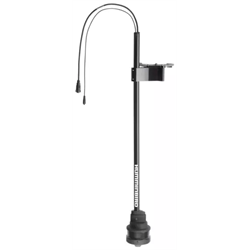 Once you’ve found your honey hole, get there and stay there. The MEGA 360 Imaging transducer is designed to mount to the Minn Kota® Ultrex™ for uninterrupted use, even while in Spot-Lock™.

Surround yourself with more detail than ever before. New MEGA 360 Imaging™ sweeps up to 125’ in every direction around your boat to deliver the clearest images you’ve ever seen of structure, the bottom and fish, even while you’re sitting still. That means more accurate casts, more unforgettable moments and more incredible MEGA Imaging®—all around.

EVERY DETAIL IN EVERY DIRECTION 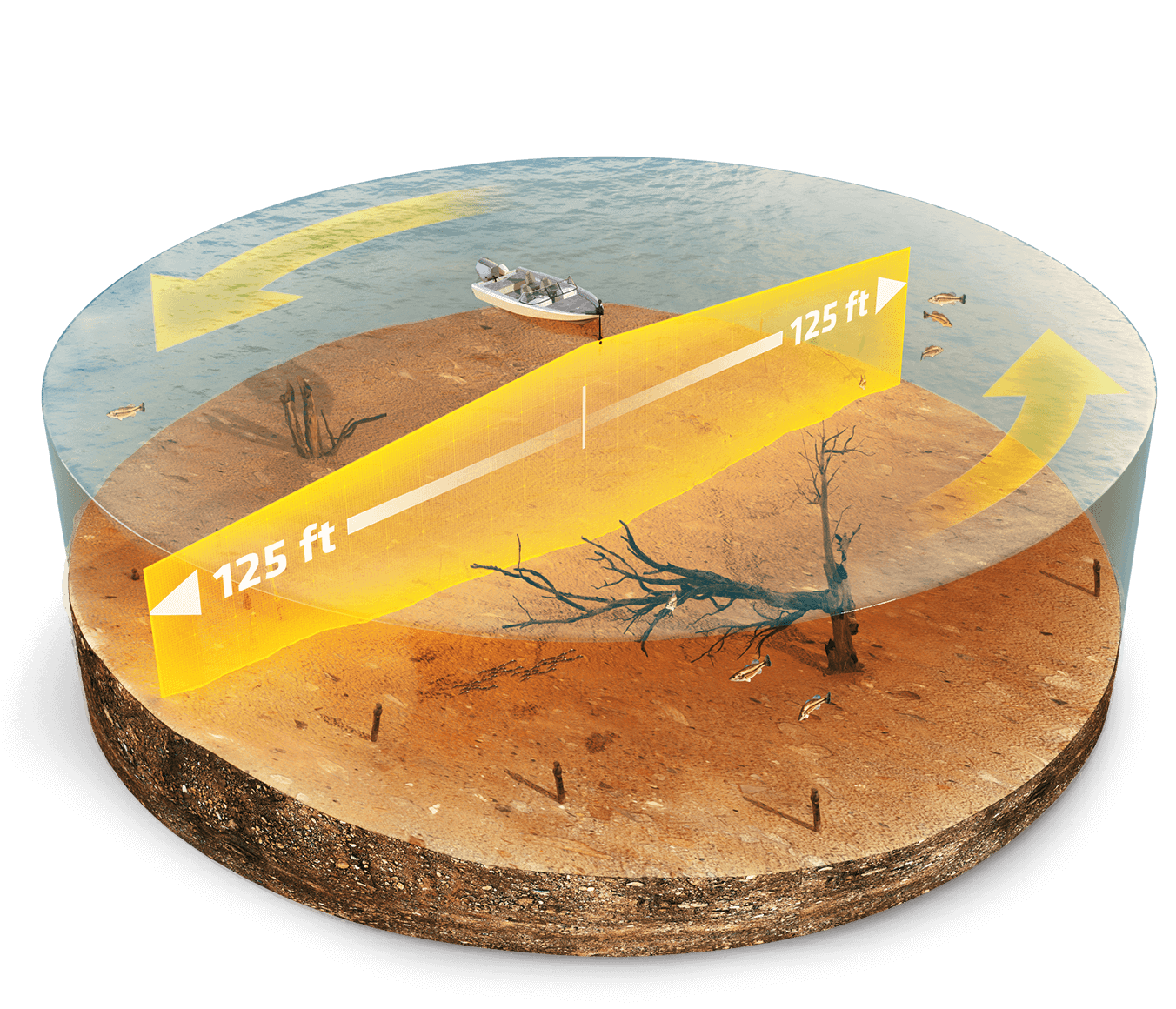 With MEGA 360 Imaging, we didn’t reinvent the wheel. We redefined it, bringing the unmatched coverage of our 360 Imaging technology into the megahertz range for next-level detail. Like underwater radar, the MEGA 360 Imaging beam rotates giving you a 360-degree view of the water that’s constantly updating—with your boat at the center. Fish won’t ever see you coming–allowing you to cast and hook fish before they even know you’re there.

LET US SHOW YOU AROUND 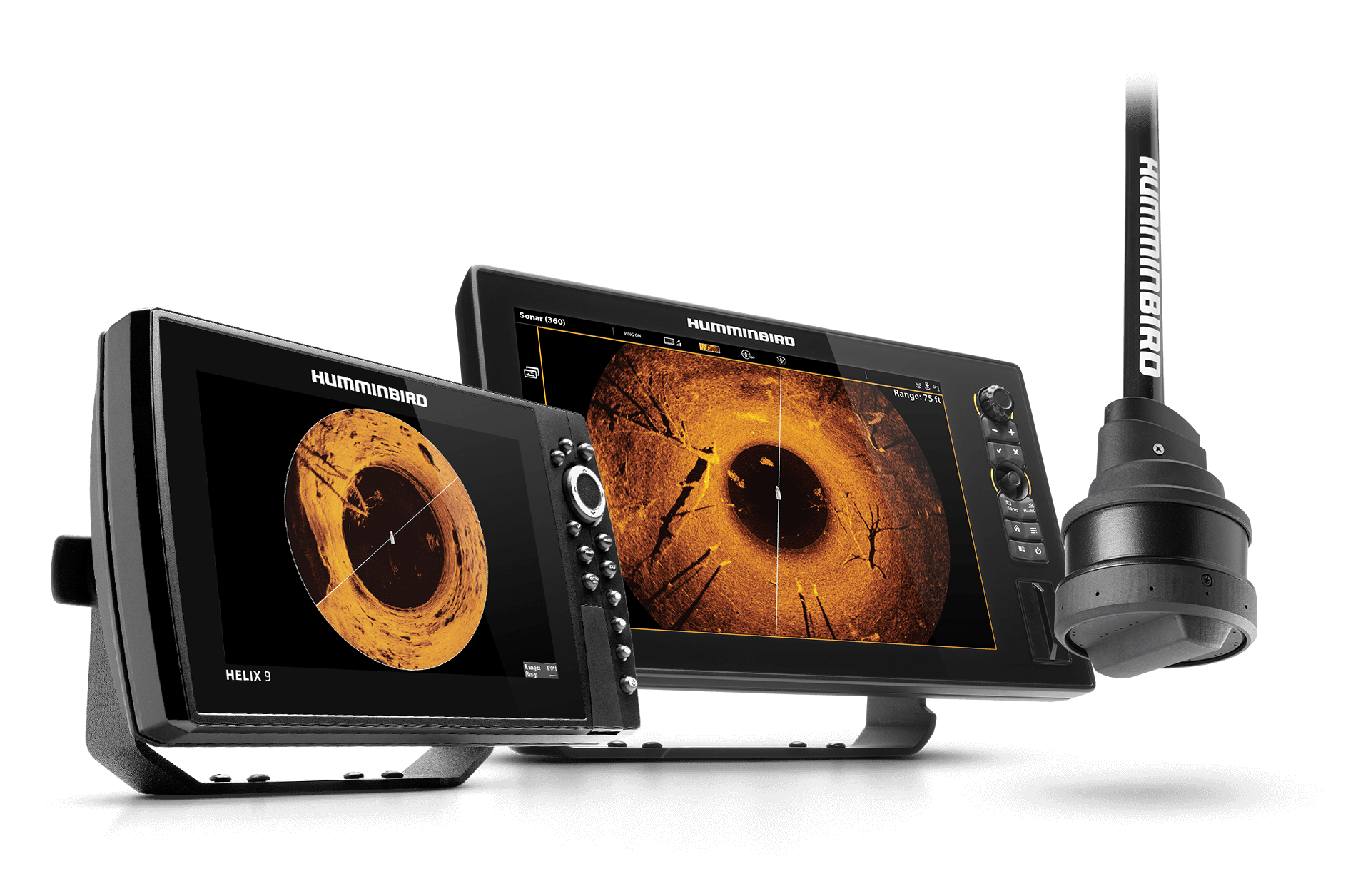 Whether you’re new to these parts, or know your surroundings like the back of your hand, Humminbird® can help you see fish you won’t find alone. MEGA 360 Imaging is compatible with SOLIX® Series and HELIX® Series fish finders equipped with MEGA Imaging®. In addition to unmatched detail and coverage, Humminbird provides built-in mapping, impressive screen resolution, intuitive control and many other features that lead anglers to choose Humminbird. 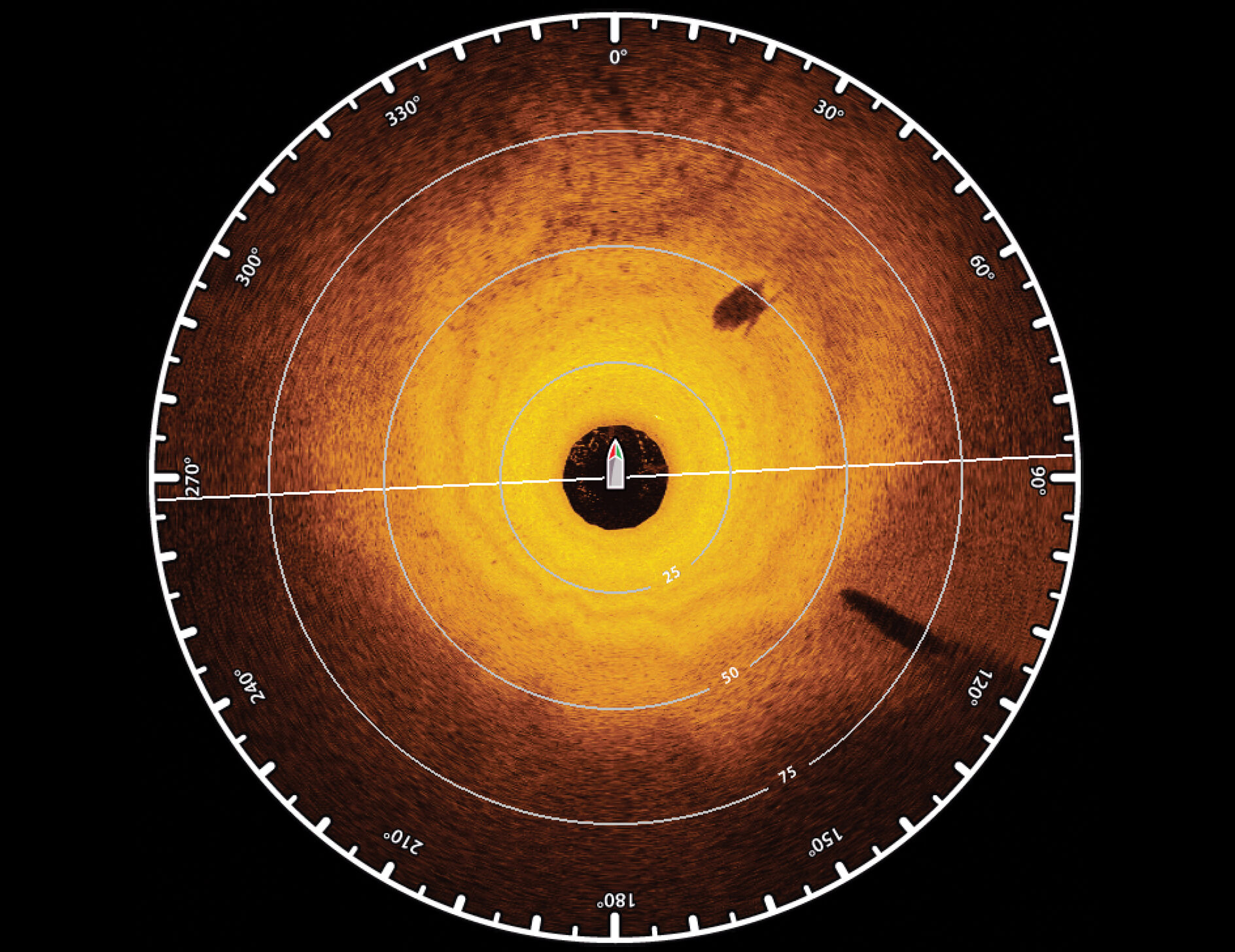 See a fish at 1 o’clock? You’ll be right on time with MEGA 360 Imaging. Just mark a waypoint directly on your Humminbird screen, and let range rings show you the distance from your boat to the target. Then, line up and cast to where the fish are.

DIAL IN YOUR SWEEP AREA 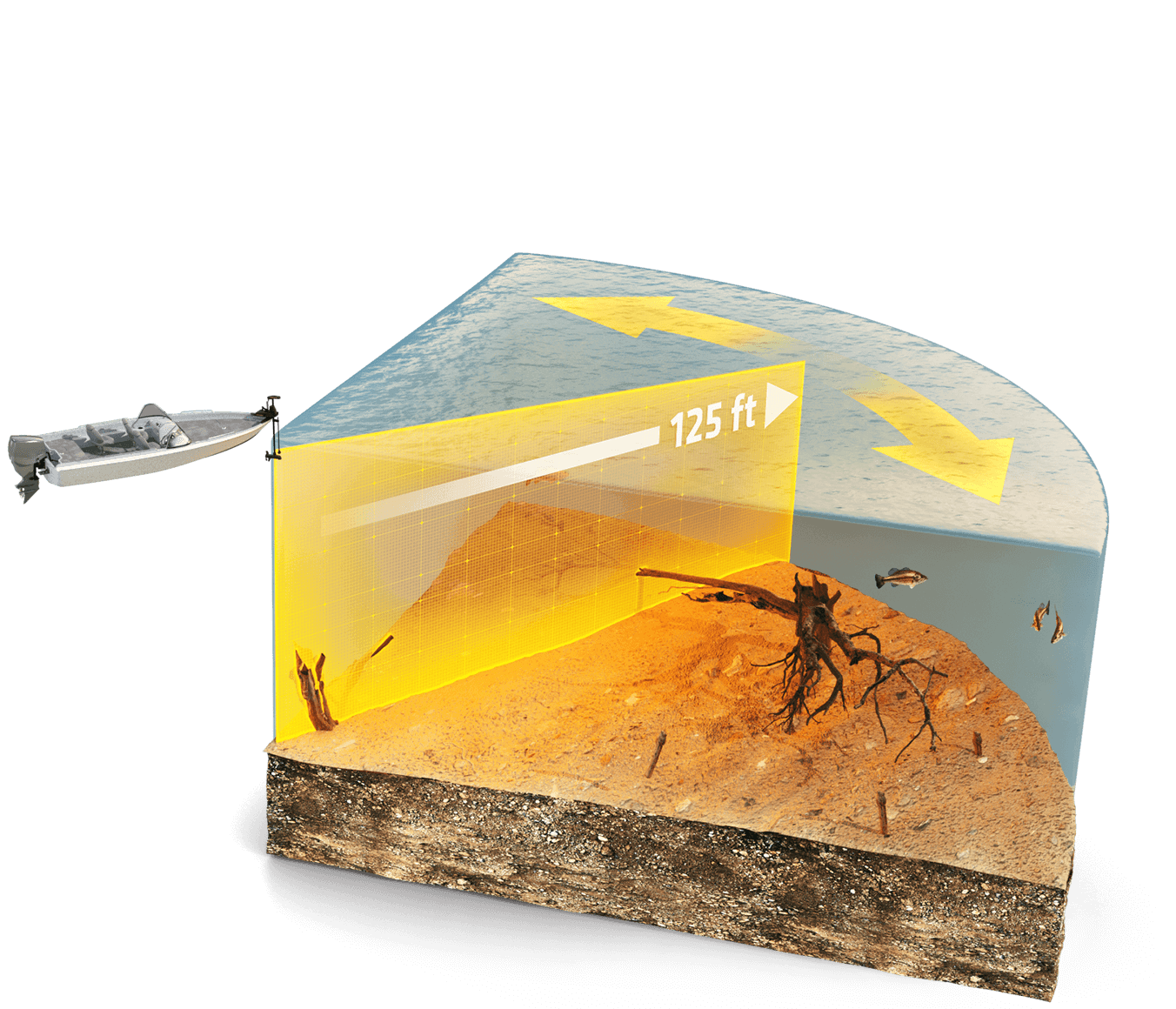 Nothing beats the coverage and detail of MEGA 360 Imaging. You can customize your sweep area from 360 degrees down to 10 degrees. Use preset view options, like 45° in front of your boat, to find and cast to productive spots without spooking fish.

MEGA 360 Imaging will change your perspective on fishing. How you see it is up to you. Custom viewing options let you choose how your returns appear, so you can dial them in based on your fishing style, conditions and what you’re after. Because more control means more confidence on the water.

Be the first to review this item.
To submit a review, please Login.
Related Products